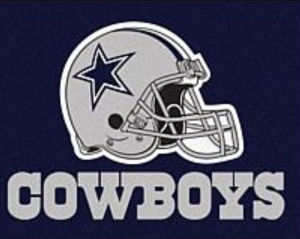 September 20, 2019 our beloved brother Dwain Alen Hill was call home to be with the Lord.

Dwain accepted Christ at an early age under the leadership of Pastor Brown at Bethleham Baptist Church in Bastrop, Texas. He attended church there until he moved his membership to St. Phillips in Peach Creek, Texas where he was an usher for many years.  After that, he moved his membership to Sweet Home Church in Smithville, Texas and became an usher there until God called him home.

Dwain was a well known person.  Everyone loved him and would often come by his home where he would show off his prize winning rose bush and his fish.  He loved to play dominos and listened to R&B and Jazz.  Music was just a big part of his life.  Dwain would always speak of the Lord no matter what.  His heart was at the right place.