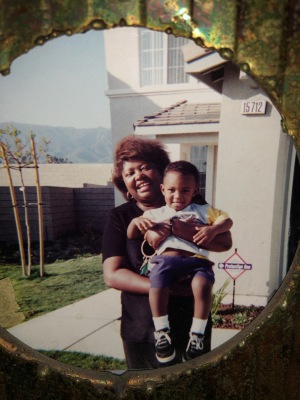 Ethel Marie Burleson made her grand arrival into this world October 28, 1947 in Smithville, Texas in the beloved community of Center Union and Longview Community.  She was the daughter of the late Henry Burleson and Lullaby (Jones) Burleson.  She was the eighth child out of eleven born to this union.  At a young age she professed her love of Christ. She was a spiritual woman with strong convictions and will.

On July 9, 1968, Ethel left Texas and her journey of the world began.  She got a job in four days after being in California.  She worked for Motown Records for a number of years, Phillip 76, and had her own business TS Services.  In 1969, Ethel met Tom Scott, they married and one child was born - Keith (Robinson) Scott.

Ethel attend Cal State University with a degree in Bachelor of Science. She was in the Who’s Who in California. She was an illustrious biographer for the Historical Society.

Ethel moved back to Texas in 2003, after living in the Big City for forty years and plus moving back was a lot of work.  But Ethel did whatever it took to get what she had to do. She wore many hats.  Physician Mutual Insurance Agent, she worked for the U. S. Censuses, she worked at a group home on weekends.

Ethel was all around. She knew how to get things Done.  “Love you Sis”, that is what she said often. “Love you too”.

To send flowers to the family or plant a tree in memory of Ethel Marie (`Burleson) Scott, please visit our floral store.