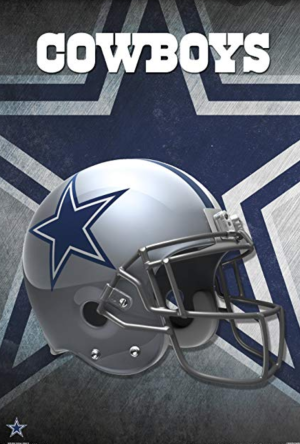 Mr. Willie Charles Savage, son of Dorothy Mae Savage-McMarion was born March 13, 1951 in Bastrop, TX. He attended public schools in Bastrop County and was a graduate. At an early age he professed his faith in Jesus Christ.

He was united in holy matrimony to Linda Kinsey in Los Angeles, CA. This union was blessed with one child Dante Savage. He was preceded in death by Linda.

Mr. Savage worked as an electrician for many years in Texas and California. He loved to spend his free time reading, and watching the Dallas Cowboys with best friend Scott and younger brother Melvin. He looked forward to daily conversations with his younger siblings: Rose, Addie, and Frank. The highlight of his life was to brag about his grandchildren at any given moment.

He quietly departed this life Friday, January 17, 2020 in Austin, TX. He was preceded in death by his mother, Dorothy Mae, sister, Sandra Mae McMarion, uncle, Robert Jones, and grandparents.

To send flowers to the family or plant a tree in memory of Willie Charles Savage, please visit our floral store.